At last, kids can be kids in Colorado 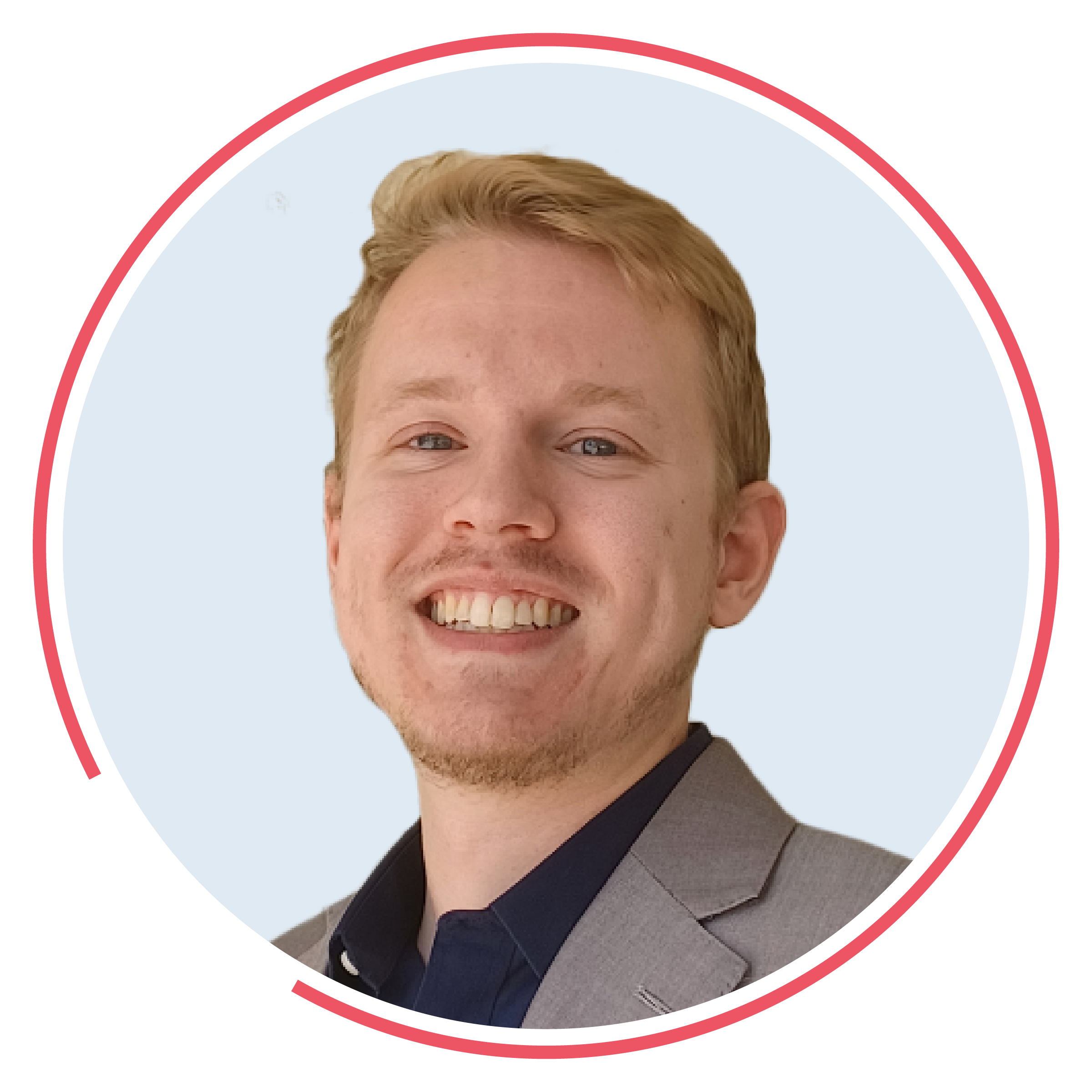 This op-ed was originally published by Colorado Politics.

In the wake of COVID-19, the issue of parenting is front and center — and Colorado is no exception.

For years, nosy neighbors have presented the greatest and most consistent threat to childhood independence for Colorado kids. Fortunately, Gov. Jared Polis’ signature of House Bill 1090 — aptly titled “Reasonable Independence for Children”— addresses the concerns of parents and kids alike, granting parents a legal shield when they allow their children the freedom to engage in fulfilling activities.

Colorado Democrats and Republicans seem to agree that kids need a certain level of independence to properly socialize and grow into adulthood one day. This matters a lot. In our age of hyper-polarization, two sides can still come together and support everyday families.

The nonprofit organization Let Grow helped advance similar “Reasonable Childhood Independence” bills in Oklahoma, Texas and Utah, narrowing the definition of neglect to benefit a wide range of parents. In those states, parents now know that unsupervised time does not necessarily translate to child abuse or neglect, unless they leave their kids in obvious danger.

What remains unfortunate, however, is the need for such legislation to be signed in the first place. Across the United States, parents have been harassed, fined, and even jailed for allowing their children to engage in seemingly mundane activities that shouldn’t begin to stir controversy. Walking home alone or playing solo on a playground was once considered a normal part of childhood. I certainly remember long summer days playing without adult supervision, as do most people. Yet today’s “helicopter” neighbors and overzealous law enforcement officers are making it increasingly difficult for children to learn from experiences of independence — by stopping those experiences from happening at all.

Of course, only a tiny fraction of child safety-related phone calls turn out to be substantiated, leaving thousands and thousands of calls to result in nothing but wasted resources, frayed nerves and kids with a newfound sense of fear. Overeager police activity — not to mention those playing the role of police in their neighborhoods — makes parents unnecessarily cautious and their children needlessly afraid of their surroundings. Over time, children become increasingly anxious and paranoid, struggling to trust those around them. Parents, meanwhile, are discouraged from allowing their children to build healthy life experiences.

This is not to say that parental supervision has become unnecessary. In many aspects of their lives, kids need to be supervised. Strong parenting still means present parenting. But a healthy balance does exist, whereby parents can leverage both supervision and independence to make their children happier and healthier.

Driving parents to helicopter behavior is not a recipe for turning kids into well-adjusted adults. Especially in the wake of COVID-19 lockdowns and two years of virtual schooling, kids need to be kids again.

The issue runs even deeper than just letting children play. Many parents, especially single parents, don’t have the luxury of childcare. When single parents go to work, their only option may be to leave their kids unsupervised or allow an older child to babysit the younger ones.

Let’s celebrate Colorado for following the example of states like Oklahoma, Texas and Utah. In a state with hundreds of thousands of children, there is a lot at stake for personal and professional development. The best way to help parents is by leaving them alone to do what they do best — be parents.