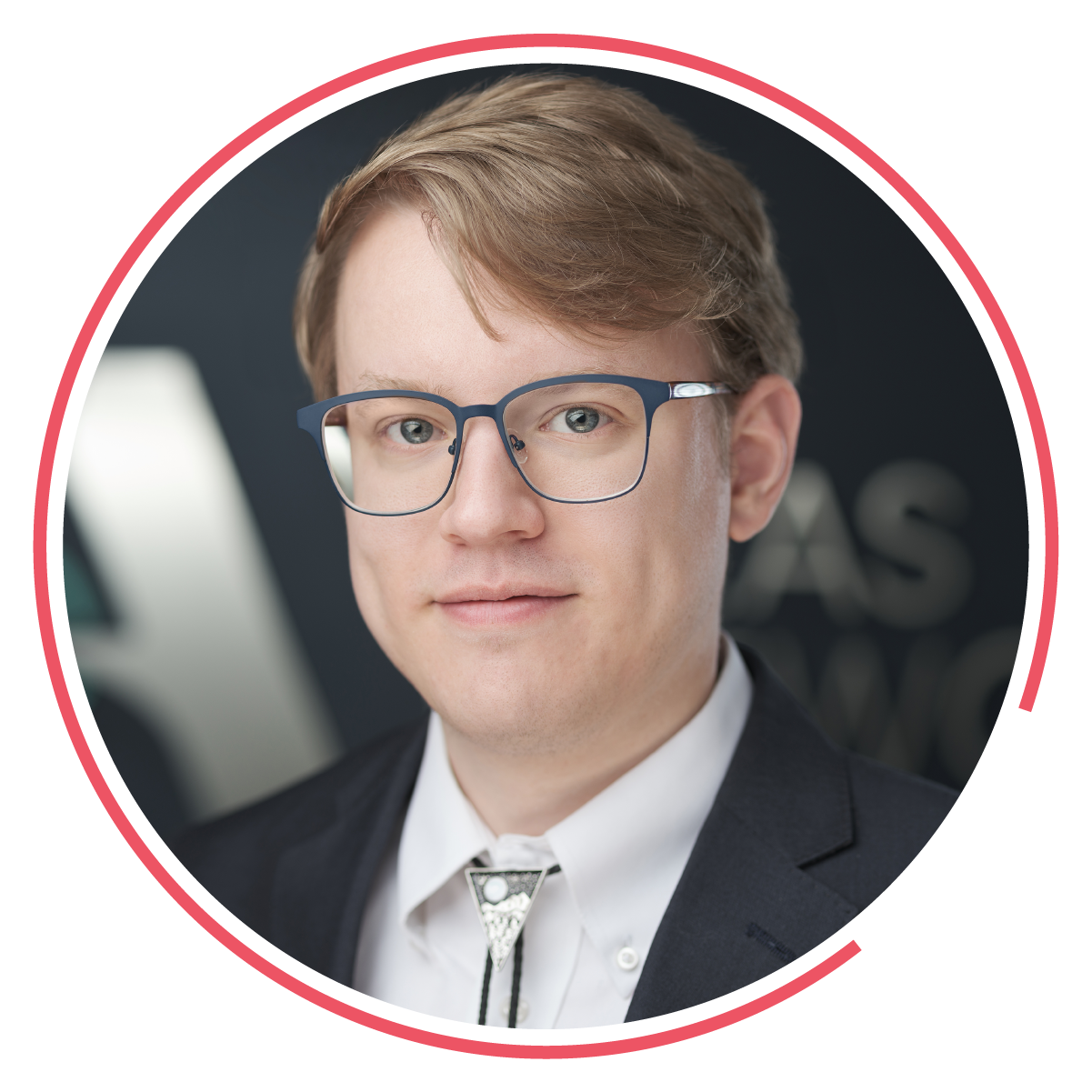 This op-ed originally appeared in Inside Sources.

It’s no secret: The free market has its critics in the United States.

Elected officials routinely scapegoat free enterprise as the source of America’s problems, claiming it is “not a redeemable system.” Apparently, the free market has been “failing” for years. It’s no wonder that many young Americans — inundated with negative headlines — now prefer socialism.

But there is hope for the free market — and its many defenders. What young Americans overlook is the unprecedented wave of human progress over the last two centuries. They lose historical perspective: Two hundred years ago, more than 90 percent of all human beings lived in extreme poverty, which means $1 per day. Today, that number has dropped below 10 percent. Even since 2000, global hunger has been reduced by a quarter and child mortality by half. And the explosion of private-sector activity is the primary reason.

We can look to Africa for proof that the free market works. One example is Burundi, which I recently visited. Before the COVID-19 pandemic, Burundi’s government had implemented free-market reforms recommended by the Centre for Development and Enterprises Great Lakes (CDE Great Lakes), a pro-market think tank. Slashing the time, paperwork and fees required to register a business, the government has incentivized entrepreneurs to start new companies that can set the country on the path to economic prosperity. Trade is similarly rising, supporting the burgeoning innovation economy with greater access to export markets.

I met two Burundian entrepreneurs who embody the hope that free enterprise brings to underdeveloped parts of the world. One is known as Papa Coriandre, who produces various products from coriander. Coriandre never gave up his dream to become an entrepreneur, even after spending time in jail for operating an unregistered business. However, he has since formalized his business and is now even recruiting others to join him. Because of the free market, Coriandre and his local community are no longer locked out of its growth potential.

Another entrepreneurial individual, known as Nasra, supports her family by trading goods across the border with the Democratic Republic of the Congo. Until recently, Nasra had to choose between two harrowing routes to get across the border: She could either cross Lake Tanganyika and hope to avoid the dangerous wildlife or navigate 19 checkpoints — just on the Burundian side of the border — and face the risk of often-predatory guards.

Fortunately, free trade has changed her life for the better, with the Burundian government implementing a “Fungua Njia” (“Open Road”) project that streamlines the border-crossing process. Nasra now needs to cross only one border station to sell her goods in the Congo without even obtaining a passport. And her children have a brighter future because of it.

Of course, Burundi is not without its problems. The country remains one of the poorest in the world. But the future is brighter for Nasra’s children: This year, economic growth is projected at 2.5 percent — up from 0.3 percent in 2020.

The free market — powered by entrepreneurship — is the way. It is the way forward for poor nations, like Burundi, which remain in desperate need of economic liberalization. The West must continue to support think tanks like CDE Great Lakes as they reform economic systems from within and coordinate with key stakeholders on the ground.

We understand full well that internal reform goes a much longer way than foreign aid and other external policies.

In the meantime, the critics of free enterprise should keep perspective. They can look to countries like Burundi as case studies and inspiration. Daily, entrepreneurs abroad prove that the free market lifts people up. No matter how critical the rhetoric becomes at home, the proof lies in Papa Coriandre, Nasra and countless other lives.

There is hope for the free market. You just have to look for it.