Inside the battle on the retailer tax in Slovakia 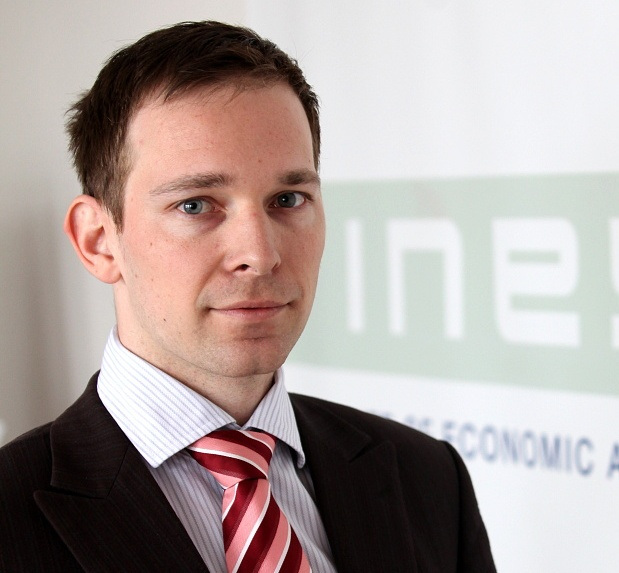 The tax policy public discussion in Slovakia has been overwhelmed by a single topic during the last three months – the retailer tax. After a presidential veto, the law was voted on again in the national parliament and passed with a narrow margin of 78 in favor (out of 76 needed).

Officials, headed by the Ministry of Agriculture (controlled by the populist Slovak National Party), have been accusing large retail chains of dominating the retail market, reaching “massive profits” and destructing the Slovak agriculture and food industry. These accusations have been always only verbal, with no official analysis supporting them. The Institute of Economic and Social Studies (INESS) conducted multiple analyses exploring the role of large retailers in Slovakia and found these accusations largely untrue.

We compared financial results (profit margin, EBITDA margin, gross margin, ROI, ROA) of 5 large international retailers to the financial results of a) large food producers, b) 50 largest companies, and c) the whole Slovak economy. We found out that these retailers underperform in almost all indicators.

Despite being part of the official program of the government, the law was submitted by a group of six members of parliament from the coalition party Slovak National Party. This circumvented the standard legislative procedure of government laws (which includes extensive public consultations and impact assessment) and is completely at odds with the official governmental strategy of “Better Regulation,” which was created one year ago.

Similar taxes in Hungary and Poland hit the wall of EU state aid and competitiveness rules and had to be largely amended. However, this did not discourage the Slovak government from expanding their deeply entrenched anti-retailer rhetoric (which so far materialized in draconic fines for even minor hygiene mismanagement, absurd regulation on contract freedom for food retailers, or limitations on opening hours) and pushing through a new tax on retail.

Original law and our battle

The original law proposed a 2.5 percent turnover tax on any retail, with several conditions: presence in at least 2 counties (out of 79), minimum 10 percent share of food items on the total turnover, legal, personal, or administrative (joint marketing, or procurement activities) connection between the branches. Our calculation identified at least 43 retail chains and 18 subjects, mainly food producers.

These conditions would mean that the tax would hit almost the whole market, since only the tiniest shops would be excluded from paying (but not from reporting and other additional bureaucracy). Ironically, many bakeries, butcheries, and other food producers selling to final consumers would be hit.

INESS reacted with several studies, videos, infographics, and media workshops, which attracted large media attention with dozens of appearances on national media outlets. INESS assisted one of the retailer alliances to establish a multimedia campaign “We do not want to pay it,” which got signatures from 25,000 people. During a unique historical moment, employer alliances joined forces with trade unions to publicly denounce the new tax. They were joined also by the opposition, the Minister of Economy, and the President.

The main fear, besides hammering the retail sector with bureaucracy, was in rising the prices of food. The average net profit margin in food retail was less than 1 percent, meaning that absorbing the 2.5 percent tax into profits (as envisaged by the lawmakers) would be impossible and the tax would be represent an additional quasi-VAT, in a situation, when the food prices have grown over 4 percent during the last year in Slovakia.

The lawmakers backtracked from the original law and introduced a number of changes two days before parliamentary voting. Several conditions effectively limited the subject of the new tax from the original 60+ subjects into 6-8 retail chains. This is a partial success, since many smaller chains or individual shops will not be affected by the tax and by its crippling bureaucracy. The law became valid on January 1st (18 days after it was passed, including Christmas holiday), with no forms existing, or specific explanatory rules for accountants and tax offices.

However, the remaining subjects represent 75 percent of turnover of the original group. This means that food prices will be inevitably increased with the new tax. This new tax was introduced at a time when the public budget enjoyed record inflows of revenues. The collected funds from the retail tax should be used “to support farmers and food producers,” as the law says, but there is no plan in place for now how to use them. The motto is “Tax now, find ways to spend it later.”

The final law was suspiciously cut to fit international retail chains (only a single Slovak-owned retail chain will probably be subject to the tax), and these retailers may consider following the example of retailers in Poland and Hungary, which took the matter to European courts. It is not improbable, that in several years, the tax will be ruled illegal (on the base of state aid/competition laws) and all tax proceeds will have to be returned by the state.

But that will be problem of a different government in the future...