The Latest News from Atlas Network

Check out the latest stories, research, and news pertaining to our global partner network along with other resources such as our books and magazines. If you'd like to always get the latest from Atlas Network, subscribe to our monthly newsletter, Uplift, and our weekly podcasts, Borderless and Hablemos Libertad, and follow us on our social media platforms.

Is liberty an Asian value?

A frequent challenge raised against classical liberalism is that it is not suitable for Asian people or Asian countries, because of “Asian values” that are allegedly unique to Asian countries. Is Asian liberty different from European or American or African Liberty? Or, if liberty is being used in the same way in those regions, is it a reasonable principle for Asian governments and laws, or are Asian values incompatible with liberty? One could also ask whether there is one core of values that are common to all Asians, who inhabit a vast region encompassing billions of people speaking hundreds of languages, professing a wide variety of religions, and heirs to thousands of years of multifarious cultural developments. 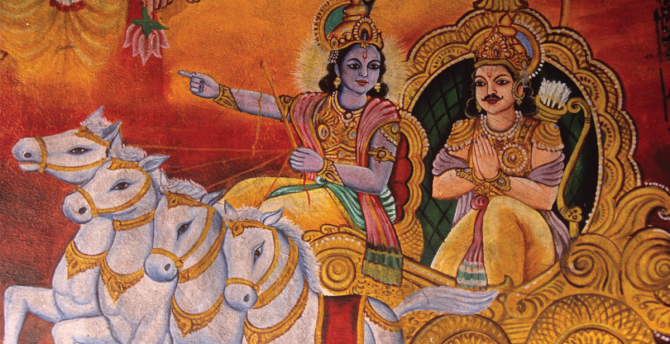