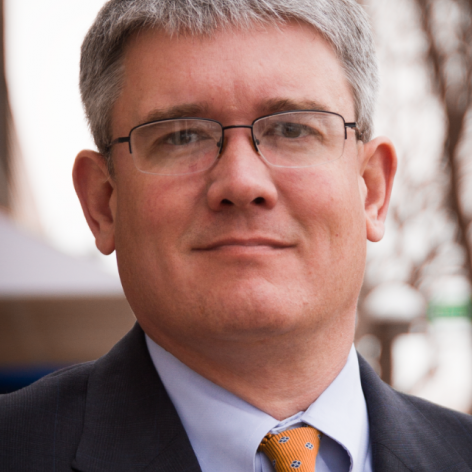 “Good Jobs for Michigan” was a state corporate subsidy program that cost taxpayers an estimated $40,000 for every job it claimed to have created. The program was limited in size and scheduled to sunset in 2019, but business and political leaders pushed legislation to expand the costly program and extend it indefinitely.

The Center for Economic Accountability (CEA) joined together with other free-market organizations and public-sector unions in Michigan to oppose the extension and expansion of the subsidies. Despite having virtually the entire business establishment of the state supporting the subsidies, the legislation only barely passed out of committee and never received a vote on the Senate floor. The subsidies sunset on schedule at the end of the day on December 31, 2019, ending their drain on state resources.

This success demonstrated the power of Atlas Network partners working together. The coalition was led by the Mackinac Center for Public Policy, which has been at the forefront of economic development policy reform in Michigan for decades and played a critical role in this success. They were also responsible for persuading public-sector unions to join our efforts. Americans for Prosperity-Michigan engaged their grassroots membership, and the Center for Economic Accountability used our independence and subject matter expertise to engage in advocacy that held individual legislators publicly accountable for the costs the subsidies imposed on their communities.

When the committee chairman, who supported the subsidy program, limited testimony and stacked the speaker list with economic development bureaucrats and others, the CEA reached out directly to committee members with insight drawn from our relationships with leading academic researchers across the country and real-world examples of the kinds of costs these subsidies were imposing on their constituents.

For instance, we noted that Royal Oak, Mich. – home of one of the committee members who would go on to vote against the subsidy extension – already abated enough in economic development taxes to fund its parks & forestry, street lighting, engineering, elections and city clerk departments. We also noted that Grand Rapids – home of another committee member – appropriated more money each year to operate all its various economic development initiatives and authorities than it spends to run the entire Grand Rapids Fire Department.

Supporters of the subsidies were dismissing reformers as being ‘ivory tower’ academics with no appreciation of how things work in the real world. But part of the impetus for founding the CEA was my real-world private-sector experience behind the scenes of economic development deals, where I learned first-hand how things really do work in that industry. In our discussions with legislators about Good Jobs for Michigan, I leaned hard on that real-world experience to make the case for reform. In fact, it turned out that one of the committee members knew first-hand how much background I had in economic development, as I’d been a consultant to a downtown development authority in his hometown when he had been a City Council member there and we’d worked together on economic development deals in the past.

We know that our work at the CEA was striking a nerve when I was summoned to Lansing to meet with the chair of the Senate Economic Development committee, who was also the sponsor of the legislation to extend the subsidies. The intent of the meeting was clearly to understand who we were and how we could be pressured into being quiet and going away – and when it became clear that we couldn’t, the meeting was quickly ended.

Good Jobs for Michigan is gone for the moment, but Michigan is being hit hard by the COVID-19 pandemic and economic downturns have been fertile ground for corporate welfare handouts. Our coalition is staying vigilant against a potential revival of the subsidies and continuing to make the case in favor of free markets and individual liberty as the true drivers of economic growth here and around the country.