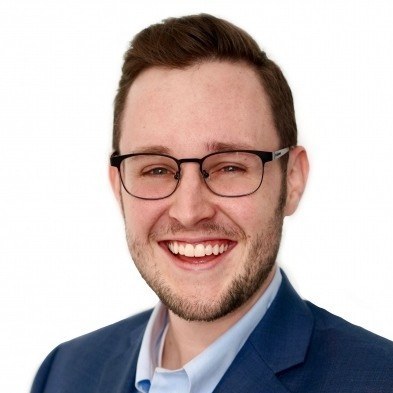 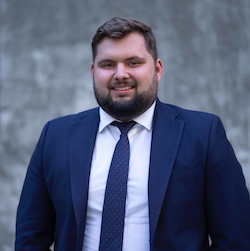 Originally published in RealClearWorld prior to Russia's unprovoked invasion of Ukraine, Atlas Network's AJ Skiera and EasyBusiness' Dmytro Lyvch comment on the threatening posturing and what the world stands to lose from a war of aggression by the Kremlin.

Kremlin aggression has been all too real for Ukrainians for decades. It will remain Ukraine’s reality whether or not Russia invades the country in the coming days and weeks. We’ve encountered this reality firsthand, one of us as a documentary maker and the other as a resident of the country.

The Kremlin’s redeployment of some 130,000 Russian troops, who now surround Ukrainian territory on four sides, directly threatens the impressive achievements of Ukrainian civil society. The 2014 Revolution of Dignity communicated to the rest of the world that the people of Ukraine yearn to be free of Russian interference as they pursue democratic self-determination.

The Ukrainian people have struggled to overcome the deadening legacy of the Soviet Union. Ukrainians are burdened by over 3,500 state-owned enterprises, or SOEs, which drag down the economy and provide convenient vehicles for corruption. The state operates in many sectors and holds significant market share in some, including banking and energy.

Nonetheless, SOEs have been privatized on a large scale. The state-owned Dnipro Hotel was auctioned for nearly $40 million in 2020—ten times higher than the opening price. In 2021, the ProZorro.Sale system—a platform for auctions facilitating small-scale privatization—hosted more than 1,200 successful auctions that accounted for nearly $180 million in transactions. In the process, Ukraine transferred loss-making government assets to those who can use them more productively.

Two years ago, Ukraine’s national parliament, the Verkhovna Rada, passed historic legislation that legalized the sale of farmland for the first time in over two decades. Ukraine lifted a moratorium on selling more than 32 million hectares of farmland currently owned by over 6 million farmers. Those landowners now have full control of their land and enjoy unprecedented selling and purchasing power. 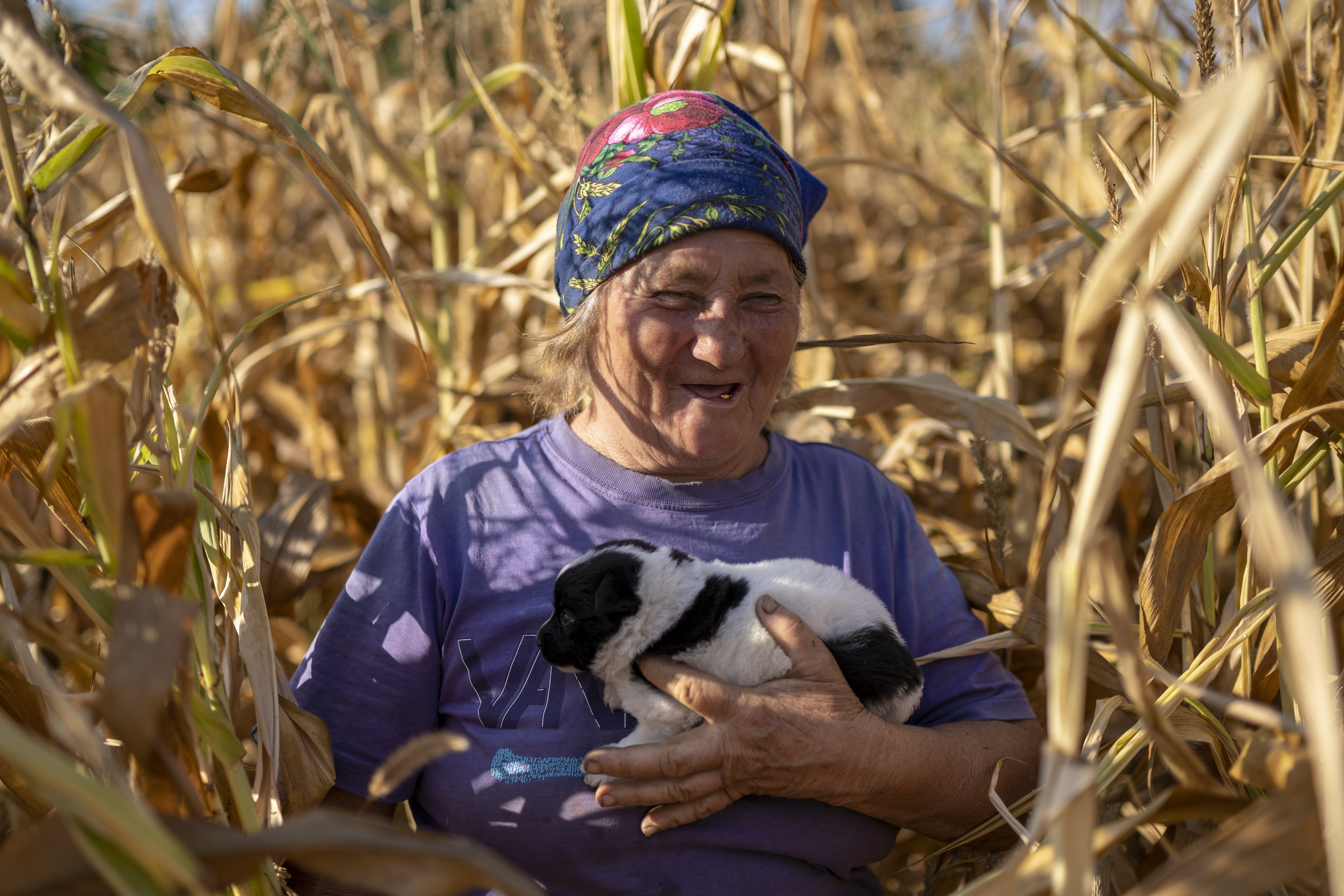 The mere existence of a dynamic and democratic market economy is considered a threat by the Kremlin. It’s a threat to the dictatorship’s hold on the Russian people, who can see an attractive alternative just across the border. Accordingly, such transformational change does not come without blowback. (After Skiera filmed a documentary chronicling efforts to end the land-sale moratorium in 2019, dozens of his personal accounts and devices were compromised by what was most likely a Russian state entity.)

All of Ukraine’s reforms are now at risk, as the Kremlin tightens its grip on other countries. Hopes for sustained liberalization are overshadowed by fears of all-out war.

Vague warnings will not deter dictators like Vladimir Putin, and neither will economic sanctions alone. Putin is determined to reinvigorate a Soviet-style empire, pushing back against NATO and preventing his neighbors from aligning themselves with the West.

From national leaders and chambers of commerce to labor unions and media organizations, the West must form a united front and engage in full-scale deterrence, making it infinitely clear that Russia’s military mobilization will not go unchecked and specifying the repercussions in clear terms for Putin to understand.

Liberal democracies should be gravely concerned for Ukraine’s future. All of us in free societies have a moral responsibility to condemn the rise of authoritarian aggression in Europe and around the world. Putin and other dictators will continue to undermine liberty in their neighborhoods, if not deterred. We can look away and lose, or we can pierce the waves of lies and disinformation emanating from the Kremlin.

Bullied by Putin, it’s our job to ensure that democratic truths defeat dictatorial lies. Ukraine’s future depends on it, and so does the future of the free world.