Why movies matter (and why we should write some good ones) 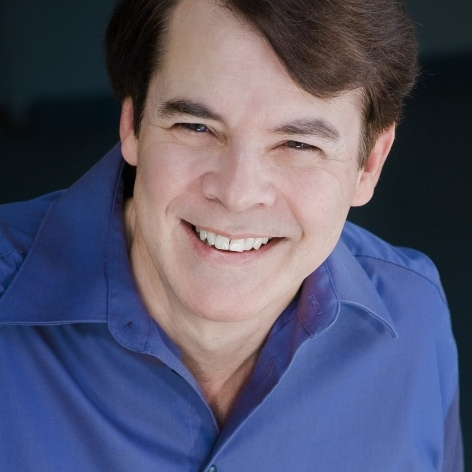 We are the stories we tell.

And we are the stories we believe.

In 1978, when Superman hit the big screen, we believed a man could fly.

In 2016, when Batman met Superman, we believed a man wouldn’t want to.

What happened in 38 short years?

Reflecting the creation four decades earlier of Jerry Siegel and Joe Shuster, Christopher Reeve’s Superman was noble, confident, capable of heroism, capable of love. He inspired us. When he told Lois “I never lie,” we believed him. And we thought not lying was a good thing.

By 2016, when a dark, depressed, divided, self-doubting Superman made his second desultory appearance for director Zack Snyder, the character had been perverted. His powers weren’t a source of joy and wonder; they were the problem. Nobility and confidence were impossible. Heroism and love were the lie.

Do you think the 1938 Siegel and Shuster comic-book hero, the 1950s George Reeves Adventures of Superman TV hero, and the 1970s Christopher Reeve movie hero, read and watched and seen by tens of millions, had no effect on the audiences of their day? Painted no picture of an ideal man? Personified for kids no image of what we might aspire to be?

And do you think the Zack Snyder Jekyll/Hyde Hamlet puppet has no opposite effect on audiences today?

Movies reflect us. And then we reflect them.

When it comes to the realm of ideas, most people aren’t swayed by logical arguments. We’re swayed by the stories we’re told, stories that make sense to us.

For those of us who believe in free markets, freedom of contract, entrepreneurial capitalism, and the liberating invention of money, the most puissant enemy isn’t whoever is running for president this year.

This year, and every four years, we can vote against whichever candidate is going to fetter the economy (and therefore us) more.

But until we counter the damage done by such icons as Scrooge and Shylock and Robin Hood, we don’t stand a chance of stopping the locomotive of politics from regulating and restricting and compelling and forbidding and robbing Peter to pay Paul and then taking its own cut before paying Paul...

And racing toward us faster year after year, shrinking more and more the autonomy of the individual. Politics driven by people who mean well. By people who think they are doing good.

By people who got their ideas of the good, and the bad, from books. And TV. And movies.

And the best way we can do that is to change what people perceive as the good.

We need to seize the moral high ground.

We need to create characters as potent as Dickens’ Scrooge and Shakespeare’s Shylock... stories of self-responsible individuals who live in the real world, where one man’s invention can help millions, where trade is of benefit to both parties, where employment is freely chosen by both employer and employee, rather than in Dickens’ and Shakespeare’s zero-sum horrorshow.

We need to seize Robin Hood from those who misread the legend, who celebrate robbing the rich to give to the poor. We need to tell the story truly -- Robin Hood robbed from those who stole wealth, who attained it through political favors, and gave it back to those it was stolen from: the poor.

We need an Icarus who soars close to the sun... and finds a way to survive and to flourish, to bathe in the light and harness the heat for his own needs and for the needs of those with whom he trades.

We need a Victor Frankenstein who laughs when told “There are some things Man was not meant to know”... who masters nature and channels lightning for his purposes... who creates life and then does not abandon it. Who nurtures it, helps it to grow. Who teaches his creation everything he knows, and who learns from it everything he can.

We need a Pandora who opens many boxes... some filled with dangers, yes, but others with promises, and still others with possibilities. If we believed every unopened box held only evil, we’d never have left the cave. But we did leave the cave, because we opened our eyes and we wanted to see.

Of course there are dangers. But that’s only part of the story. As a wise fictional character, half-human, half-Vulcan, tells us, “There are always... possibilities.”

We need a Superman who makes us want to fly.

My friend Robert Bidinotto, who writes eloquently of the narratives that guide our lives, has listed 100 films of the kind I’m calling for. To look at the titles is to remember the Promethean potential of Man... and to realize once again how magnificent and powerful movies can be.