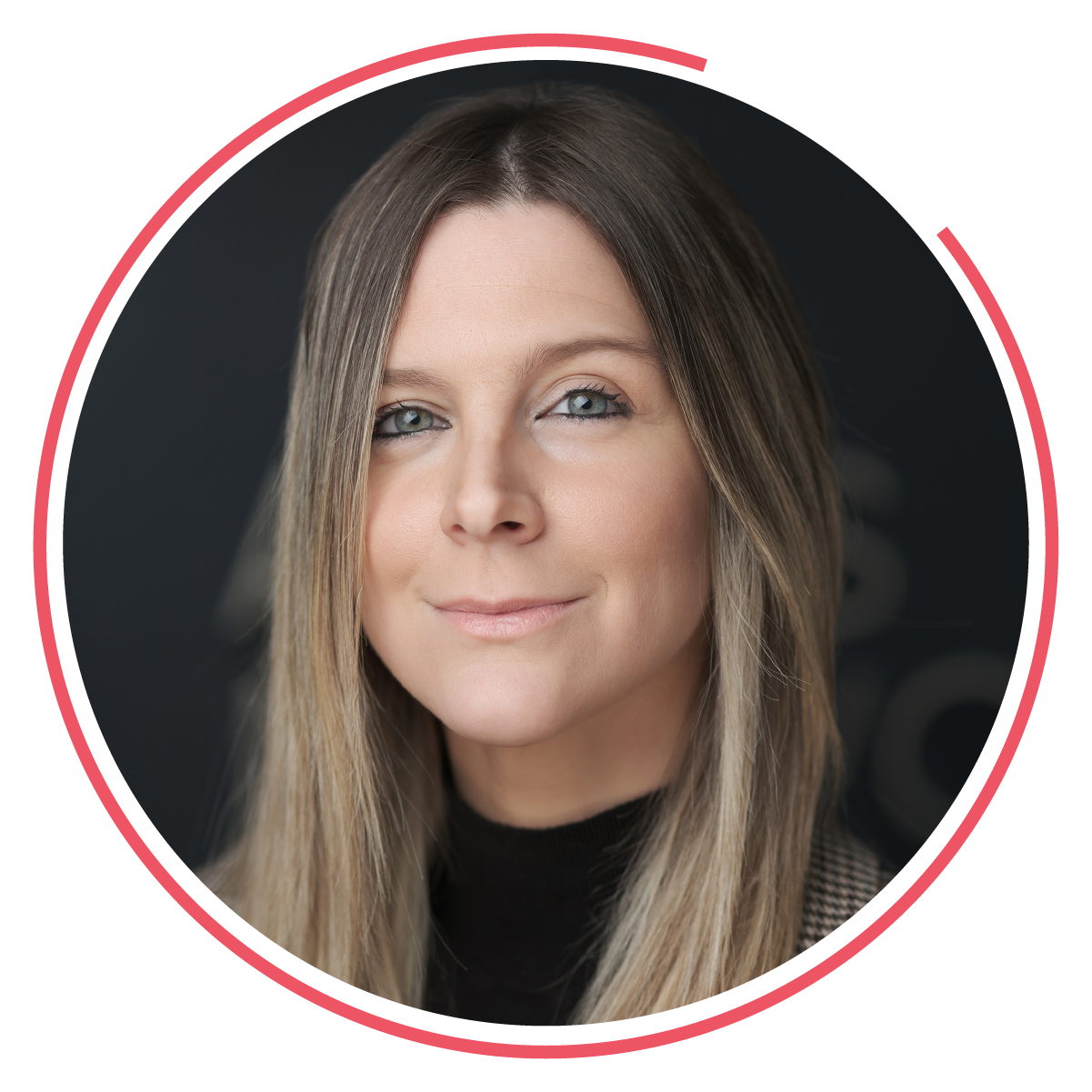 This op-ed was originally published in the Washington Times.

Pandemic. War. Inflation. If Americans are looking for negative headlines, they need not look far.

Yet, in spite of the negativity, humankind has achieved more progress than ever before. Optimism is often lost in the mainstream news cycle, leading young Americans to feel less optimistic about the world—even when there is good news to report.

More than 70% of American teenagers believe the U.S. economy is getting worse—up from 46% last year. A similar percentage would vote for a socialist presidential candidate if given the choice. Scapegoating the free market, many teens are now embracing collectivism as a way to stick it to the “one percent.” According to one Christian Science Monitor headline, “People are just really unhappy.”

Unhappiness stems, at least in part, from our availability to bad news. People tend to suffer from a mental bug known as the “availability heuristic,” whereby we overestimate negative events due to their prevalence (e.g. availability) in the news cycle.

Let’s take a step back and keep perspective. In a world of endless iPhone 13 color schemes and limitless Nintendo games, we can all be grateful for how far we’ve come, especially young Americans who take their iPhones and Nintendos for granted. In the grand scheme of history, we are taking a step forward.

Two hundred years ago, more than 90% of the world’s population lived in extreme poverty—that is, on less than $1 per day. Today, that number is 9%. Think about that: From 90% to 9% in two centuries. The drastic drop coincides with a broad expansion of private-sector economic activity, due to the explosion of the free market, entrepreneurship, and innovation.

Even the last two decades—defined by free-market expansion in Africa, Asia, and other regions—have been historic. Since 2000, global hunger has been reduced by a quarter and child mortality by half. Countries like the United States, Switzerland, and South Korea have embraced freedom and commerce to grow their economies and lift millions of people to better, richer lives. As policy analyst, Chelsea Follett puts it, “That script goes something like this: Let people industrialize, trade, and profit.”

Look at it this way: Today’s wealthiest countries were once as poor as the poorest areas of Asia and Africa are now. The world’s average lifespan was once 24 years. Today, it is more than 72 years old. We live three times as long in 2022.

Of course, there are contemporary challenges. U.S. inflation is at 8.5%, and rising. COVID-19 has disrupted supply chains and upset labor markets around the world.

But, even then, the West should have perspective. In my home country of Argentina, inflation has surpassed 55% over the last year. Argentines are accustomed to seeing four percent inflation every month. In the socialist country of Venezuela, inflation is nearly 700%. That doesn’t negate U.S. or European suffering, but life could be much, much worse.

Young Americans need to shift their mindset. Happiness flows from gratitude, and gratitude flows from a global and historical perspective. Let’s count the reasons for being optimistic (because they do exist), celebrating the entrepreneurs and innovators who have made our lives easier. As the last two centuries have shown, people end poverty by creating wealth, not distributing or demonizing it. As countless countries have proven, wealth in a free-market economy is not a zero-sum game.

The poor are not poor because the rich are rich, just like the sick are not sick because the healthy are healthy. Slow Toyotas don’t make Ferraris fast. iPhones and Nintendos in America don’t make people suffer overseas.

Freedom, liberty, and peace make life good, and life has never been better for human beings. Let’s honor our progress. And let’s fight to sustain it with more freedom, more liberty, and more peace.