After the Welfare State 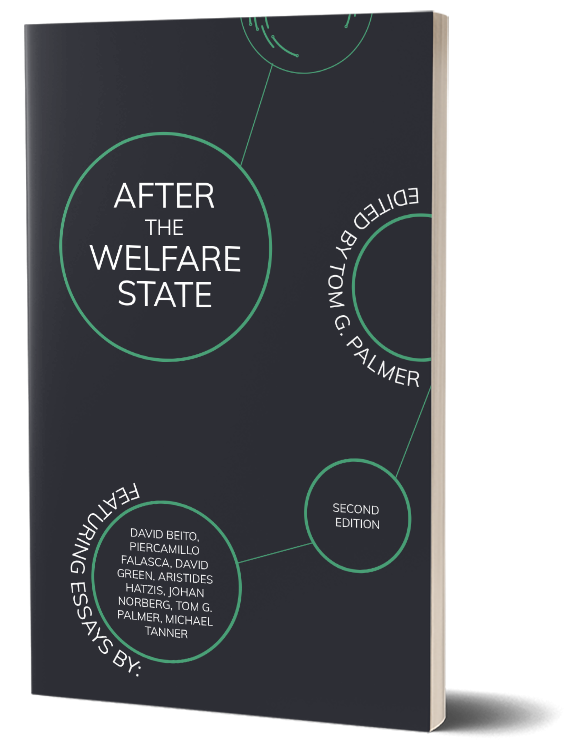 The welfare state is bankrupt. It’s not just the ballooning government debt.

The welfare state is bankrupt. It’s not just the ballooning government debt. It’s the unfunded liabilities – trillions and trillions and trillions of dollars. It’s the crumbling currencies of governments intent on “stimulating” their way to collapse. It’s the erosion of moral capital – of personal responsibility, planning for the future, work, and savings. Now is the time to awake the sleeping generation, the ones who are being handed the bill for generations of irresponsibility. It’s time to prepare young people for After the Welfare State.

Young people today are being robbed. Of their rights. Of their freedom. Of their dignity. Of their futures. The culprits? The previous generation and its predecessors, who either created or failed to stop the world-straddling engine of theft, degradation, manipulation, and social control we call the welfare state. The welfare state is responsible for two current crises: the financial crisis that has slowed down or even reversed growth and stalled economies around the world, and the debt crisis that is gripping Europe, the United States, and other countries. It has piled mountains of debt on the shoulders of the most vulnerable among us, children and young people, and has issued promises that are impossible to fulfill. The crisis of unfunded obligations is approaching. It won't be pretty. History, economics, sociology, political science, and mathematics are the tools to understand and evaluate welfare states, rather than emotional responses or conspiracy theories.

Order Your Physical Copy Of After The Welfare State