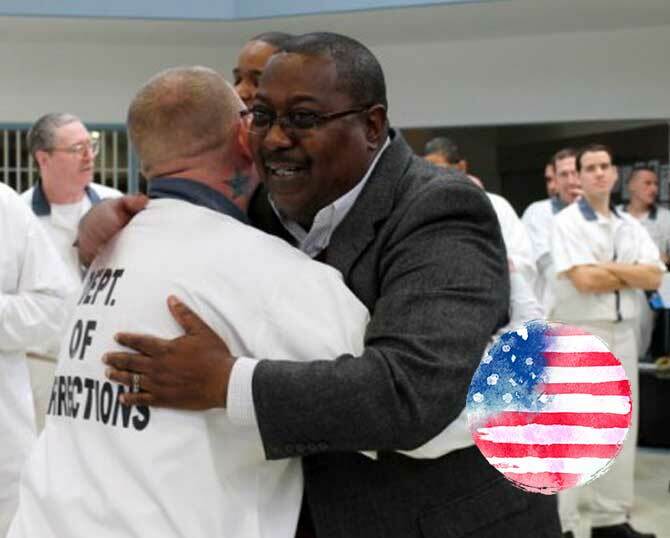 Between 1990 and 2011, the state of Georgia’s prison population more than doubled to nearly 56,000 inmates. State spending on corrections soared as well, from $492 million to more than $1 billion annually. Despite this substantial investment, Georgia’s recidivism rate (the number of individuals who return to prison within 3 years of their release) remained virtually unchanged for close to a decade.

In 2009, the Pew Center on the States released a study showing that Georgia led the country with 1 in 13 adults under some form of correctional supervision. Nationwide, that number is 1 in 31. When these individuals are released, most are not prepared for success outside the prison walls. Nationally, nearly 65 percent of former inmates will be rearrested and, in Georgia, about 30 percent will ﬁnd themselves back in prison within 3 years.

Studies show that, in order to achieve a successful transition back into society, returning citizens need steady employment, safe and affordable housing, and reliable transportation. Ironically, these fundamental needs are the most challenging for them to secure.

Employment, housing, and transportation are largely interrelated, as it is hard to have one without the other. For instance, it is difﬁcult for a person to keep a job without having a place to live relatively nearby; it is doubtful a person can continue to pay rent without having a regular source of income; and it is challenging to ﬁnd housing or commute to work without a reliable means of transportation. This catch-22 is what makes reentry so intimidating for many of those getting out of prison.

However, if those three major needs are met, the chance that returning citizens will end up back behind bars is greatly reduced.

About Georgia Center For Opportunity

GCO is an independent and non-partisan think tank located in Atlanta, Georgia. The organization is dedicated to researching and developing community-based policy solutions that create opportunities for low-income earners who are tethered to government programs that rob them of their humanity and hope. The team at GCO promotes those solutions to policymakers and the public and helps innovative social enterprises deliver results on the ground.

GCO shapes public policy and creates local community efforts that lead to a quality education, stable employment, and a healthy family life for a greater number of people in Georgia. It is focused on breaking the barriers to social mobility in the state by helping individual citizens and their communities ﬂourish.

Following a conversation with a former Chief Justice of the Georgia Supreme Court, the team began speaking to prison wardens, prisoners, transition center leaders, and the heads of the State Board of Pardons and Paroles and the Reentry Services Division for the Georgia Department of Corrections.

In July 2013, after many months of research, nearly four dozen interviews, and visits to four of the state’s prison facilities, the organization launched its Prisoner Reentry Working Group. The priority when building this group was gathering people with expertise in Georgia’s correctional system and a strong interest in improving outcomes for prisoners returning to the community. The nine Working Group members were selected regardless of political afﬁliation; however, the majority of the group wound up being center-left.

Members agreed to meet at GCO’s ofﬁce in Atlanta once per month for a year while they developed policy and service related solutions to improve prisoner reentry experiences, reduce recidivism, and improve positive outcomes for prisoners (such as job attainment and retention, housing stability, staying sober and drug-free, and meeting debt obligations). The Working Group would then present their recommendations to legislators, the governor, and the state’s Council on Criminal Justice Reform.

GCO’s Prisoner Reentry Initiative focus-es on the rehabilitation and restoration of former offenders with their family and community. This program, which aims to help newly-released individuals gain employment and reconnect with their loved ones, has been credited with positively impacting the state’s justice system.

The Working Group’s recommendations, which were compiled into two reports and presented to the Georgia Council on Criminal Justice Reform, were incorporated in the Council’s ﬁnal report to the governor. Over the past several years, nearly all of the recommendations were passed into law and policy changes were implemented.

The reforms recommended by GCO that are now state law and administrative policy will help tens of thousands of Georgians annually who are impacted by the correctional system to re-enter society, get back on their feet, and lead self-sufﬁcient lives. This means more intact families, less crime, and fewer taxpayer dollars going to prisons.
The reforms spearheaded by GCO are driving positive trends like a 6 percent drop in Georgia’s prison population since 2012 – a $264 million saving for taxpayers – and a predicted 11 per-cent drop in recidivism.

Georgia led the United States in the per capita number of people under correctional supervision. This reality posed tremendous ﬁnancial and social costs on the state. GCO addressed this disturbing problem with its Prisoner Reentry Initiative.

After forming a Working Group on the issue in 2013, GCO produced expert insights in two landmark reports. In the years that followed, nearly all of the organization’s recommendations were adopted into law, helping to broaden opportunities for former inmates reintegrating into society. With a 6 percent drop in Georgia’s prison population since 2012 – a $264 million saving for taxpayers – the reforms spearhead-ed by GCO are driving this positive trend. GCO’s Prisoner Reentry Initiative gives formerly incarcerated individuals and their families a renewed and revitalized outlook on life. 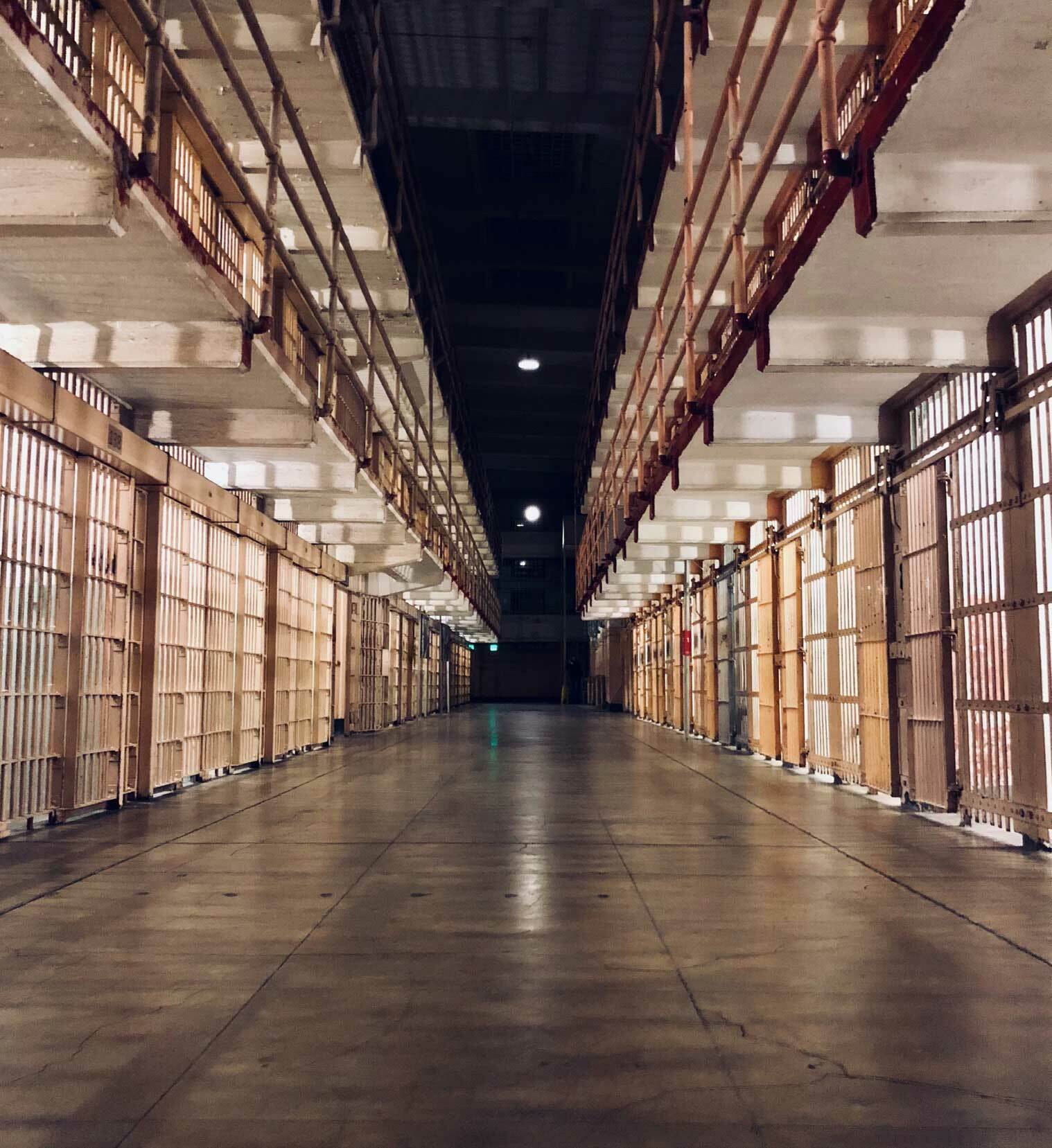