Permitting entrepreneurship—and a way out of poverty 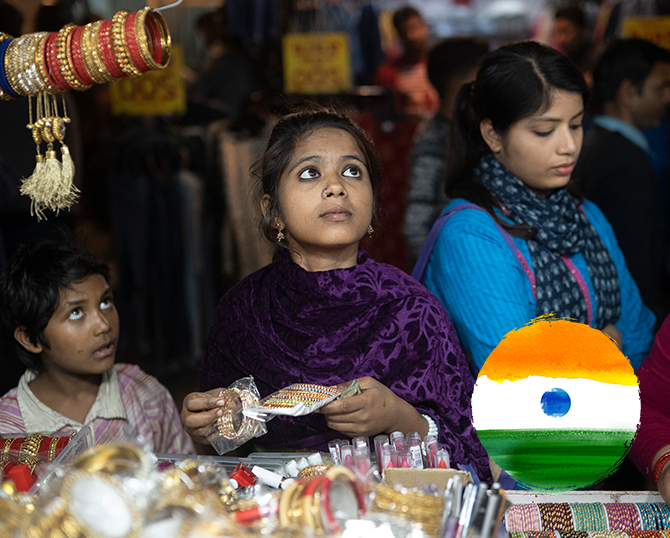 India has long been known for its Permit Raj, also known as the Licensing Raj, which makes it difficult to establish a legal business and pushes many people into the informal economy. More than 90% of Indians, accounting for nearly two-thirds of the nation’s gross domestic product, work outside of the formal sector. Street vendors—who usually have to operate without official permission and thus at the mercy of the police and local officials—play a significant economic role. In Rajasthan, for instance, even the 2% of people involved in street vending amounts to 10 million people. Only 4% of them possessed legal licenses.

Entrepreneurs are made vulnerable by the lack of property rights and legal protections. Government development plans do little to accommodate the employment needs of migrants who pour into the city as urbanization continues. Vendors often are abused, and corruption thrives as officials demand bribes. The Centre for Civil Society (CCS) is making strides to change all this.

A new movement for freedom

Through their Jeevika Livelihood Campaign, CCS seeks to better the lives of entrepreneurs among the poor and those they serve by focusing on lowering entry barriers for a range of occupations. The organization pushed to legalize their status, create legal recognition for property rights to structures and equipment, and expand access to the financial system. The objective is to enable more people to engage in more activities while reducing their vulnerability to harassment and extortion.

A right—and a need

CCS believes that the ability to earn a living is an essential factor in improving people’s quality of life. Moreover, they maintain that poor people have as much right to economic liberty as those of greater means, and often a greater need for that liberty. Expanding freedom of choice disproportionately benefits those who are in worse financial positions.

Operating in the world’s largest democracy, CCS faces a unique and daunting set of challenges. In just a few short years, however, it has had a marked impact on two of the most serious problems facing the poor, not only in India but throughout the developing world: employment and education. Aided by US$15,000 in grants from Atlas Network, CCS initiatives have directly benefited the lives of those in greatest need, an accomplishment of which they can be proud. Many poor Indians are living better—and their children are likely to do better still—because of the efforts of CCS and its dedicated staff. 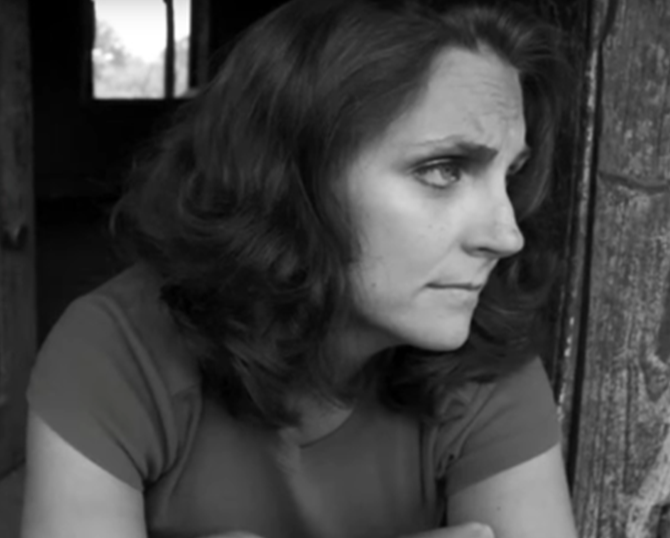