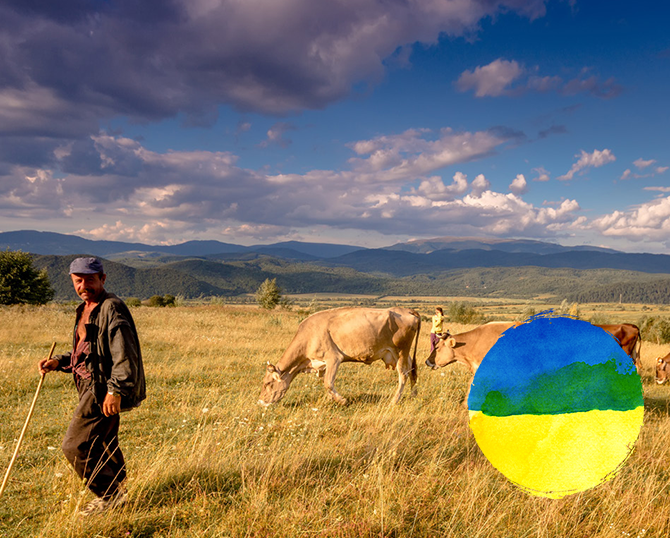 Due to the moratorium on free farmland sales in Ukraine, 7 million farmland owners (comprising 15 percent of Ukraine’s total population) who own 28 million hectares of farmland plots (70 percent of Ukraine’s total farmland) cannot free-ly dispose of their farmland plots. This human rights violation means Ukraine is the only dem-ocratic state worldwide (along with Venezuela, Cuba, Tajikistan, and North Korea), where the moratorium on farmland sales still exists.

To change this, EasyBusiness faced a steep up-hill battle with many challenges:

Founded in 2014, the mission of EasyBusiness is to improve Ukraine’s business climate by providing economic research and independent policy recommendations based on the principles of free markets and competition. EasyBusiness’ policy focus includes land market reform, investment and business climate improvement, and facilitating competitiveness & SME development among Ukrainian startups.

Courts, coalitions, and storytelling: How EasyBusiness generated the momentum to overturn a ban on farmland sales in Ukraine.

Long before EasyBusiness, a Kyiv-based freemarket think tank, mobilized the massive campaign to undo a Ukrainian law that banned the sale of farmland, the group’s founders were on an elite team of government deregulators.

Back then, they ﬂagged the country’s drastic limitations on property rights as ripe for change, but government ofﬁcials ultimately disregarded this recommendation.

Long before EasyBusiness, a Kyiv-based freemarket think tank, mobilized the massive campaign to undo a Ukrainian law that banned the sale of farmland, the group’s founders were on an elite team of government deregulators.

Back then, they ﬂagged the country’s drastic limitations on property rights as ripe for change, but government ofﬁcials ultimately disregarded this recommendation.

So, EasyBusiness’ founders decided to take up the ﬁght for land reform seriously and started the work on a voluntary basis. Given the importance of this challenge to landowners, municipalities, and Ukraine in a whole, the team grabbed the opportunity to introduce a free farmland market in Ukraine.

Because of governmental unwillingness to pursue changes to land markets in Ukraine, EasyBusiness took its ﬁght to the courts. EasyBusiness created a user-friendly online platform to give Ukrainian landowners the tools they needed to appeal to their local ofﬁcials and the European Court of Human Rights, or ECHR, creating bottom-up pressure for the reform. This tool has helped landowners to make appeals to the local deputy or the ECHR.

“Courts can become very helpful partners in supporting important reforms,” said Andrew Shpakov, CEO of EasyBusiness. “They are usually seen as independent and external parties that are capable of presenting an unbiased view of the problem in question. In our case, it worked out perfectly. Both the general public and politicians saw that the necessity of the free farmland market is not a libertarian ﬁction, but a direct requirement of the recognized international body that protects property rights. This decision made it easier to advocate for the implementation of the land reform.”

“Generally speaking, the land reform campaign was a special case that combined low public support for a free market and reluctance from politicians to take any active measures,” said Andrew Shpakov, CEO of EasyBusiness. “The public did not understand the tangible beneﬁts of the reform and were scared that ‘foreign interests will buy out all Ukrainian farmland.’ Mean-while, the politicians mostly abstained from the land matters as it was politically toxic and could harm their political image.”

What to do when you’re working against a well-established—but incorrect—narrative?

EasyBusiness started by establishing a new baseline, armed with facts and data.
Their research started with an analysis of 60 countries to explain the beneﬁts of land reform. EasyBusiness’ team became the “myth busters” who were uncovering the truth about free mar-kets. They showed how everyday Ukrainians are harmed by the ban and how a free market would create massive economic beneﬁts for Ukraine and its people.

This new research garnered a lot of media attention and moved government inﬂuencers, but EasyBusiness still had a long way to go convincing the general public and speciﬁcally the land-owners who would beneﬁt most from reform. So the group launched a new initiative to mobilize open-minded landowners to appeal to the Euro-pean Court of Human Rights, or ECHR.

A new website, farmland.in.ua, allowed landowners to ﬁle applications to the ECHR— ultimately, EasyBusiness received a groundswell of more than 500 landowner applications appealing to the court, resulting in a collective suit. ECHR became a third party to provide expert economic and legislative background. Overall, these efforts unlocked a range of new opportunities and created a feasible balance of powers.

The ﬁght to end Ukraine’s ban on farmland sale isn’t over, but thanks to EasyBusiness’ efforts and victory in the European Court of Human Rights, 7 million land owners in that country are much closer to a free market and relief from constraints on their property rights. EasyBusiness is poised to carry this ﬁght to the ﬁnish line. 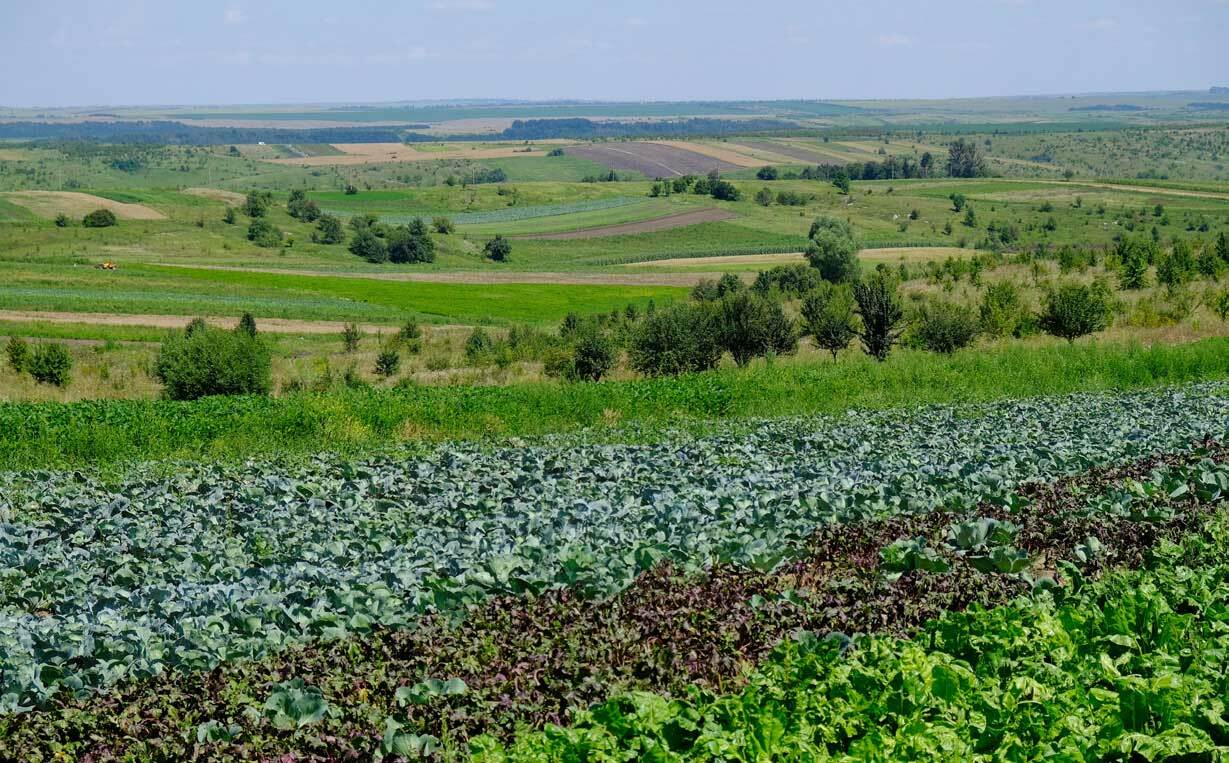