Clearing a path to prosperity 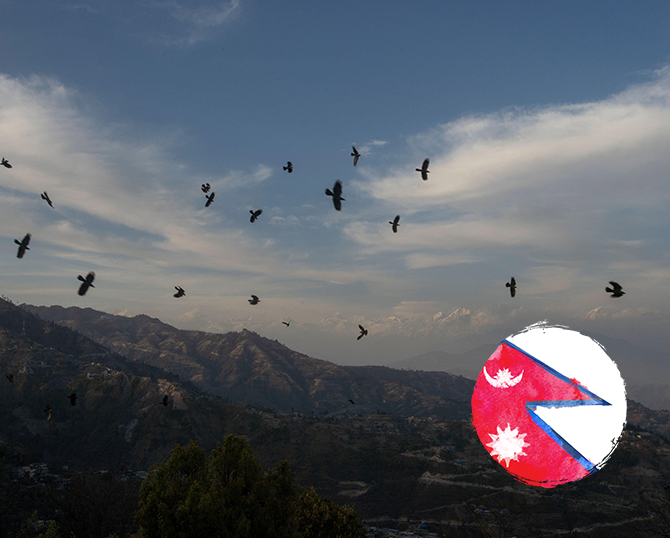 Economies can’t flourish when it’s difficult to start a business. Several years ago, the Samriddhi Foundation—an Atlas Network partner based in Nepal—had a victory easing that process by reforming business registration procedures with the country’s Office of Company Registrar (OCR), reducing the time it takes to register a new domestic business from several days down to a maximum of 30 hours. Businesses funded by foreign investments have also had their registration time reduced from weeks down to seven days. Samriddhi consulted with the government throughout the reform process.

“While Samriddhi has been working on easing market entry process (entry regulations) for a long time, we have been constantly working with the Ministry of Industry to bring forth positive changes along this end,” explains Akash Shrestha, research coordinator for Samriddhi, who recently participated in Atlas Network’s Think Tank Leadership Training. “Towards the end of December 2016, the minister announced that all domestic businesses should be registered by the Office of Company Registrar within 30 hours, and those with foreign investments should be registered within one week of having filed an application for registration. The OCR has been directed to work as per this guideline straight away. With this, we can expect to see a substantial leap in the ‘Registering a Business’ category of World Bank’s Ease of Doing Business report.”

Nepal was ranked 107th in the world for ease of starting a business, out of 159 measured economies, in the World Bank’s 2017 “Ease of Doing Business” report. Overcoming arbitrary delays in the registration process should go a long way toward an increased international ranking for Nepal. Funded through a US$100,000 grant from Atlas Network, Samriddhi Foundation is ready to urge the removal of those delays.

“The government is drafting new bills including but not limited to industrial enterprises, foreign investment, labor, and banks and financial institutions,” Samriddhi wrote in November. “The government seems to have realized the insufficiency in the previous editions of these acts and has decided to reform them. The new bills have also opened up more areas where entrepreneurs can operate new enterprises.”

Samriddhi recommends additional reforms, including devolving business registration powers from the centralized OCR to the governments of each province, interdepartmental sharing of business incorporation information, an online digital signature and payment system that would remove an extra layer of bureaucracy, a single-document incorporation system for sole proprietorships, and a model document for larger private companies.